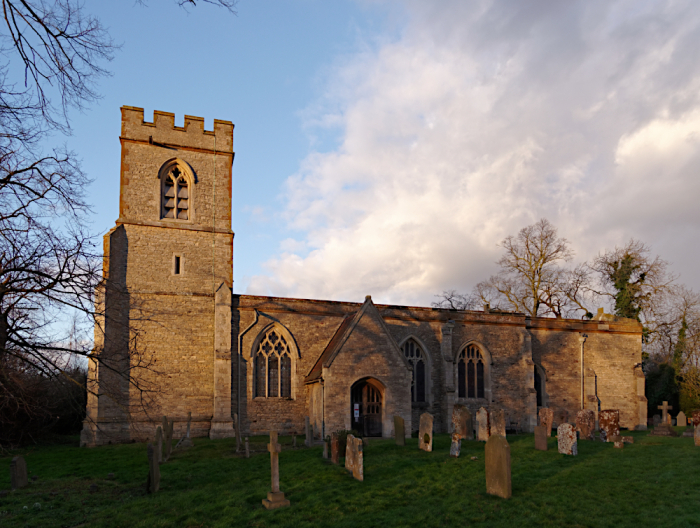 A Box of Books 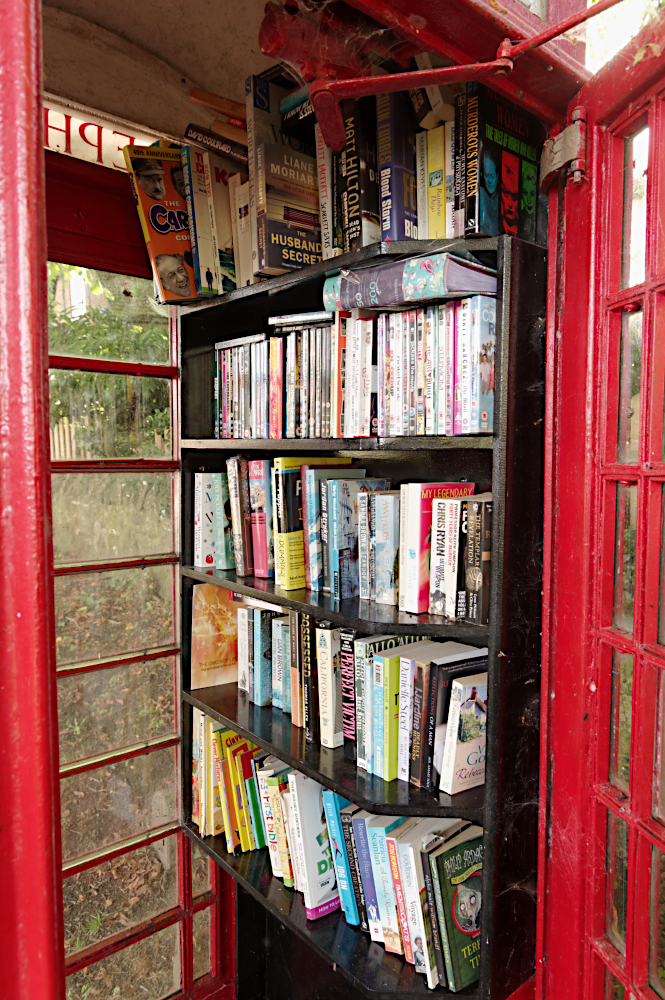 This phone box library is in the small village of Chilton, on a bend opposite the entrance to Chilton House and the Gatehouse.

The completed box weighs about three quarters of a ton, not surprising when you know that the sides and top are cast iron, and the door is made of teak. This one is a listed building, but many are not.

Communities or registered charities can adopt a phone box from British Telecom and it costs just £1. Over 5,000 have been adopted already, and there’s another 5,000 still available.

They are boxes that BT no longer wants to use on their network. Some are made into mini libraries like this one, some house defibrillators.

The only other phone box library in North Bucks, as far as I know, is in Gawcott. An original phone box for the village in a different spot had previously been removed, so the village bought a complete used phone box and had it installed in Main Street.

This cost them a lot more than £1. I don’t know how long it’s been there, but it wasn’t there last time Google Streetview toured the village. You’ll find it opposite Old Barn Close.

If you know of any more phone box libraries in North Bucks, please leave a comment.