Back on the Bike

Typepad is having technical problems after moving to a new server which means I cannot upload photos, so I am republishing posts from the NBW archives. This Photo is from August 2019, but it's a story of my early life from about 1962. 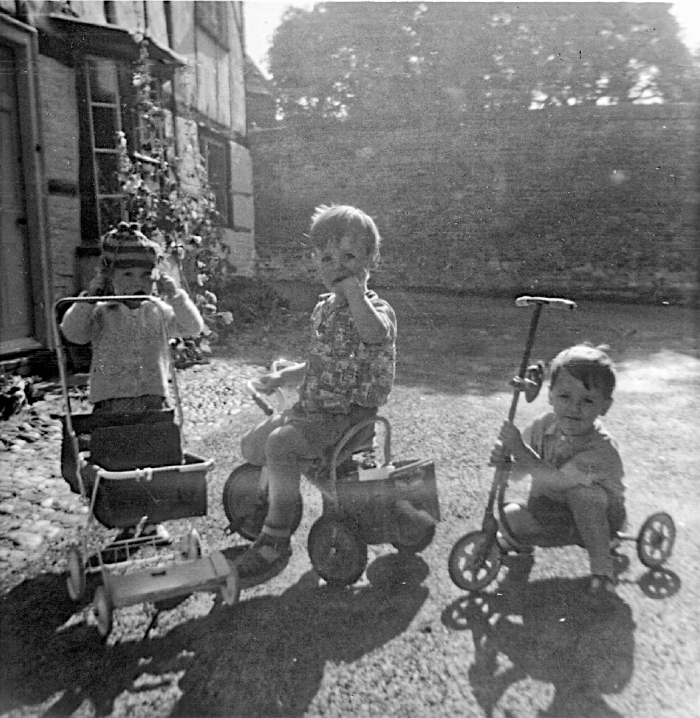 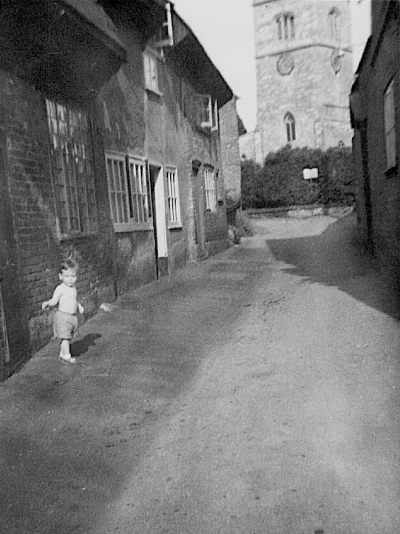 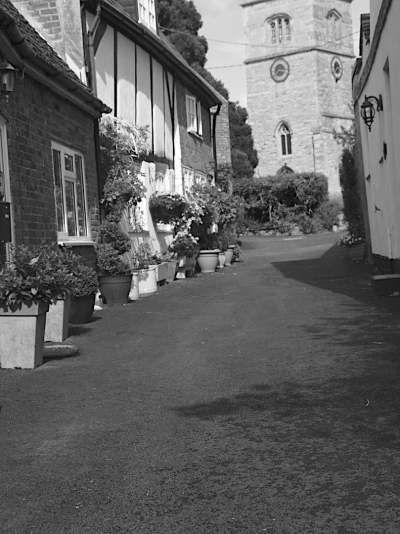