Cracks in the Chancel 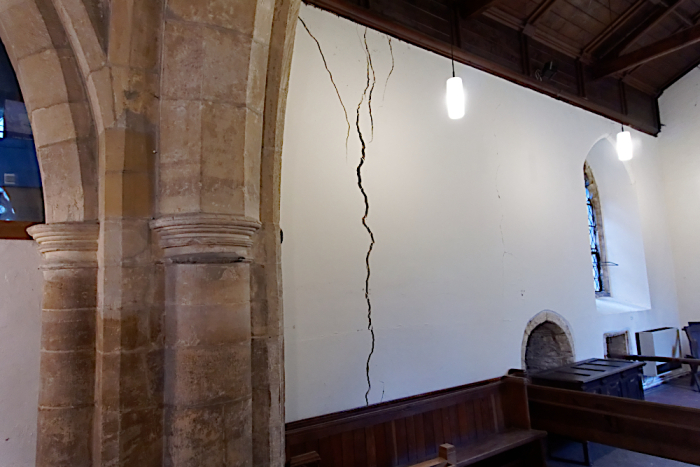 The vertical crack is on the edge of a blocked up North window. A supporting column for the tower arches is in the left foreground.

St Thomas’s church in Simpson, Milton Keynes, has a subsidence problem. Worrying cracks in the chancel walls have been monitored for some time, but on Thursday last week the problem was found to have got much worse.

The stability of the chancel is of such concern that nobody is allowed to enter, though the rest of the church is sound and a wedding last Saturday was allowed to go ahead.

The chancel is cracked along the edge of a blocked up window in its North wall, near the central tower. The South wall is also cracked at the opposite, East end, through a window. The North East corner of the chancel has dropped. 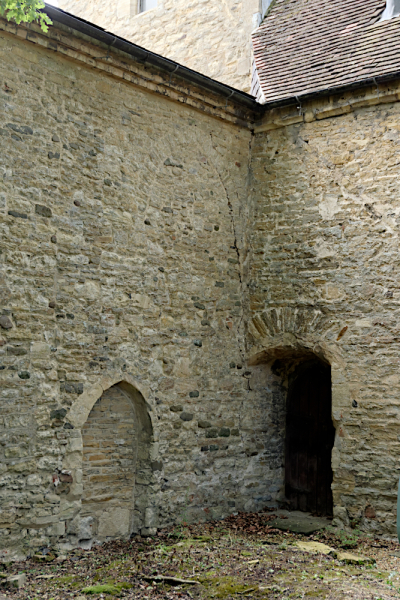 On the outside of the chancel the crack follows the arch of the blocked window and lower down is right in the corner with the North transept. The tower is just visible, top left.

To understand what’s happening, St Thomas’s is built on a cruciform plan. There’s a 13th Century tower, all that remains of an earlier, smaller cruciform church. The rest of the church is 14th Century. The tower was underpinned around 1900, so it should be sound, next to the chancel.

The tower is supported by four arches, with the nave to the West and the chancel to the East. To the North and South are the transepts.

It’s thought that the long dry spell we had this summer has caused the problem. Investigations will be going ahead, but whatever is found, repairs are expected to cost many thousands of pounds.

I’ll be taking a more detailed look at the whole of this church in the near future. 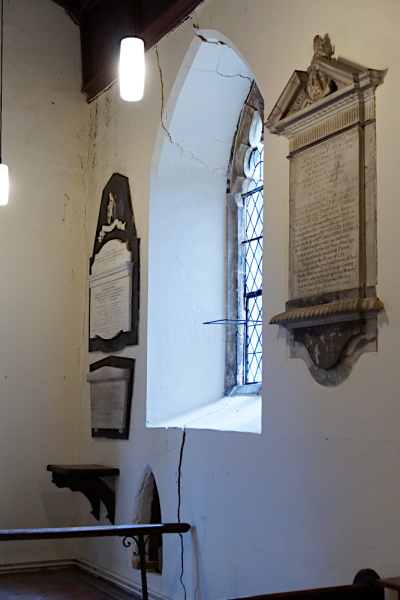 The cracked South wall and window. 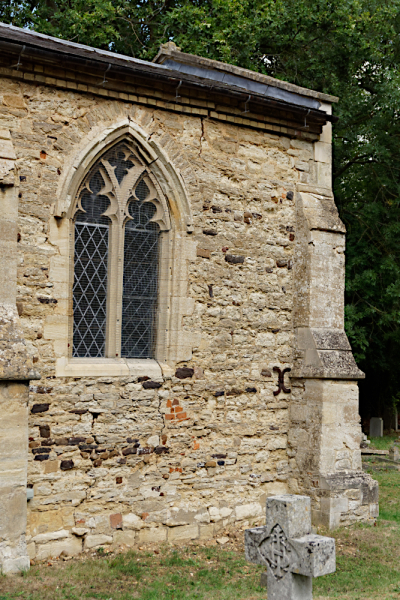 The window has dropped on its right hand side, and this corner of the East chancel wall is leaning out. The wall tie next to the corner buttress is matched by another on the other side of the chancel; they are connected by an iron rod in tension and were installed to hold this end of the church together.

This post's photo was taken with a Sony A6000 camera and lens.