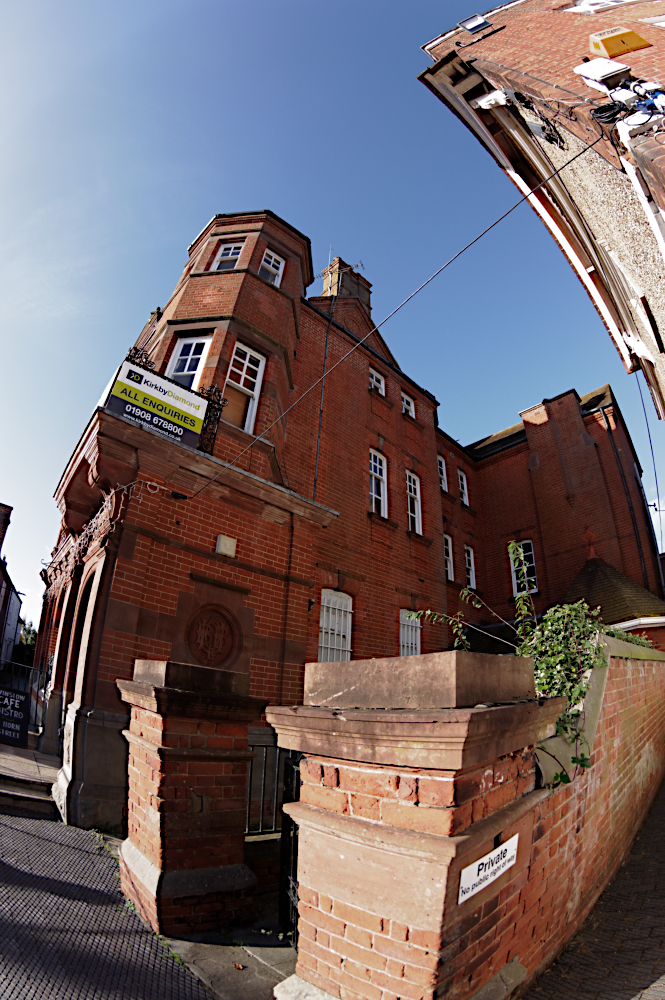 On the front face of the bank and right at the top are the year the bank came to Winslow and the year the new bank was built, though the bank didn’t open until early 1892.

1850
Winslow railway station opens, connecting Winslow by rail to most of the rest of mainland Britain via the Oxford to Cambridge, or Varsity Line.

The Bartlett, Parrott and Co. bank is taken over and absorbed into the Bucks & Oxon Union Bank.

I referred to both these books when researching for this post.

1890
In December the bank moves across the square to 4 High Street, until the old bank and the building next door (W.H. Stevens, Tailor) are demolished and the new bank is built.

1891
As part of the works, the end wall of 21 Market Square adjoining the old bank has to be renovated.

What seems to be its roof line extends out from the end wall of No. 21 and this would have been done to make the building stable. There’s a date plaque; 1891. The house is older than it looks, as it was refronted in the 18th Century. 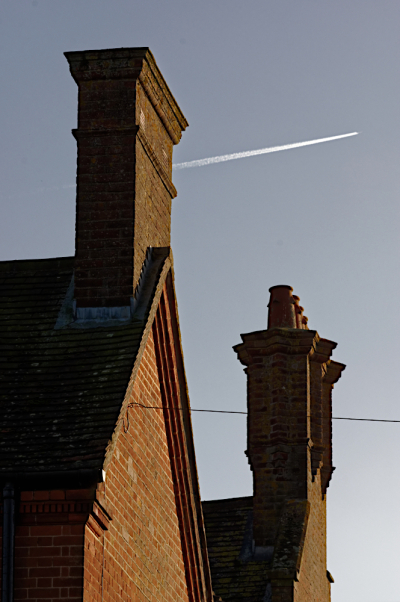 Chimneys at the West end of the bank. The nearest one’s been capped off and vents added to keep it aired.

1892
In February the Bucks & Oxon Union Bank moves into the new building, though it isn’t quite finished. It’s a fine example of a Classical Renaissance design; quite restrained for a Victorian building.

There’s a monogram with the initials of the bank set in the side of the building, just round from the front door. Above the two pairs of windows on the top floor is a sort of false gable end, with the dates 1841 and 1891.

The building combines the bank with a bank manager’s house. The brickwork is done to a high standard and the whole is nicely proportioned; it doesn’t look out of place even though it is the largest single building on the square. 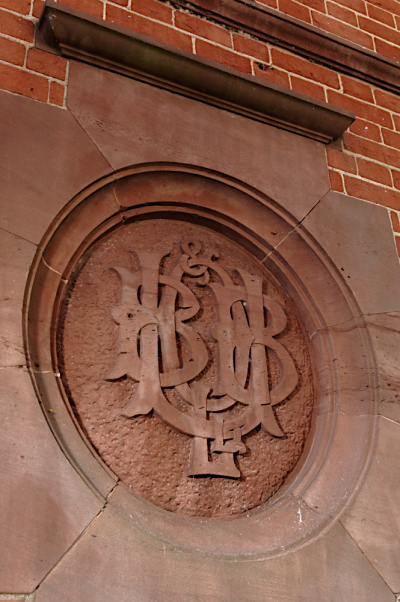 The monogram of the Bucks & Oxon Union Bank Ltd; but the ’t’ of Ltd has been omitted, perhaps to improve clarity. You can also see the monogram in the first photo.

1897
The post office moves from next door to 66 High Street.

1902
The Bucks & Oxon Union Bank is taken over and the bank becomes a Lloyd’s.

1913
The St Lawrence Room is built next door on the site of the old post office building, which had been demolished a couple of years earlier. 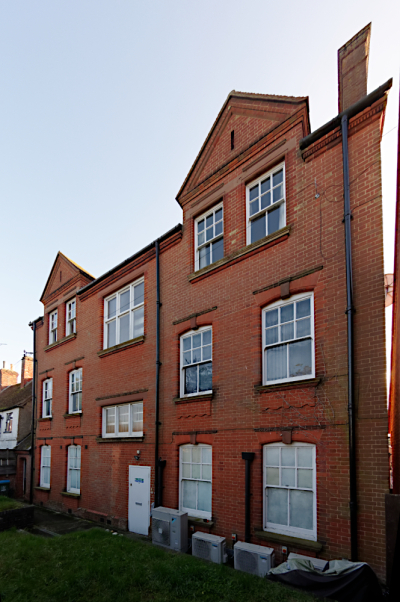 The rear face of the bank is very nearly symmetrical, with just a small single story covered way at the far end.

1995
Lloyds bank is absorbed into the TSB group.

2013
In September, the bank reopens as a TSB. Lloyds and TSB are once again separate banks.

180 years after the Bartlett, Parrott and Co. Bank came to Winslow, there is again not one bank in the town. 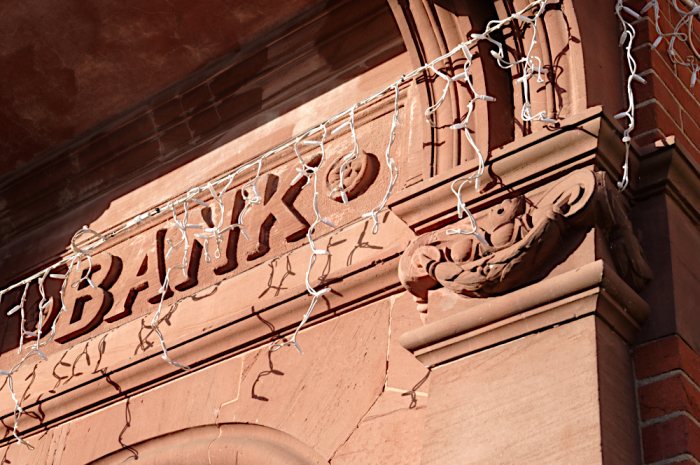 Above the front entrance, the square’s Christmas lights have already been put up.

More photos of this fine building next week; I couldn't fit them all in today.