St Mary’s at Willen was built in 1680 and this is the North side of the nave. Note the regular spacing and pleasant proportions. The hoodmould is an integral part of the surround, and extends all the way down to the sill.

This is the third of a short series; a guide to identifying and dating church windows.

In these posts (there will be a total of four) you will learn to recognise their type and approximate age, and from that you may often be able to work out the age of at least part of the church, if not the whole building.

Photos of examples are all from North Bucks churches.

Classical period buildings looked back to the forms and proportions of ancient Greek and Roman architecture.

The buildings are designed with great regard for pleasing proportions and have simpler ornamentation than the previous styles. This period saw a return to semicircular window tops in churches, sometimes with circular windows at high level.

Windows are usually large, and regularly spaced in the walls. They will be all the same in a given wall or part of a building. Glazing bars are generally of simple design. 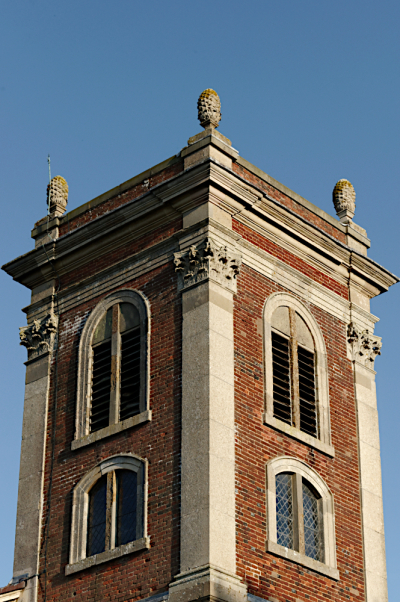 The top of Willen’s tower. The louvred bell opening are similar to the nave windows. The shorter windows below follow the theme, but the design is adjusted to make it pleasing to the eye. 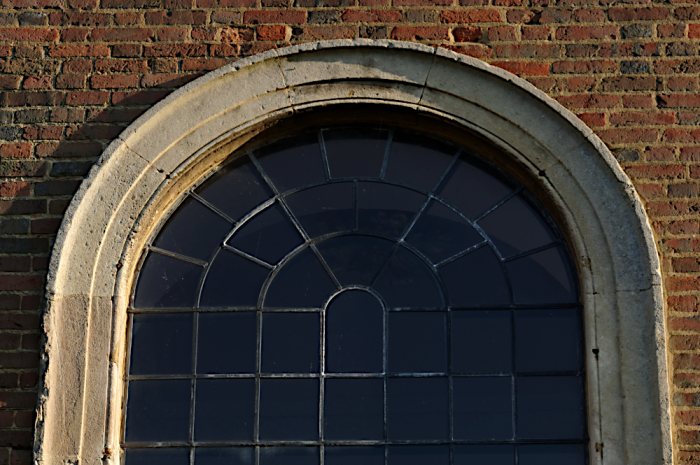 The glazing bars are simple and functional at Willen church. The window surround is restrained and subtle. This is the centre window in the picture at the top of the post.


I used copies of the two books above while researching this series. 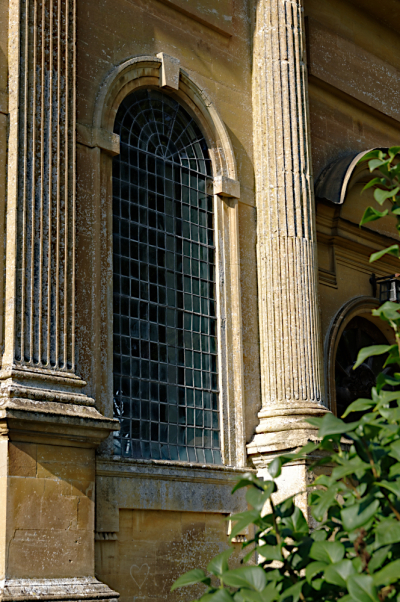 The church of St. Peter at Gayhurst was built in 1728. The glazing bars and window surround are similar to those at Willen. 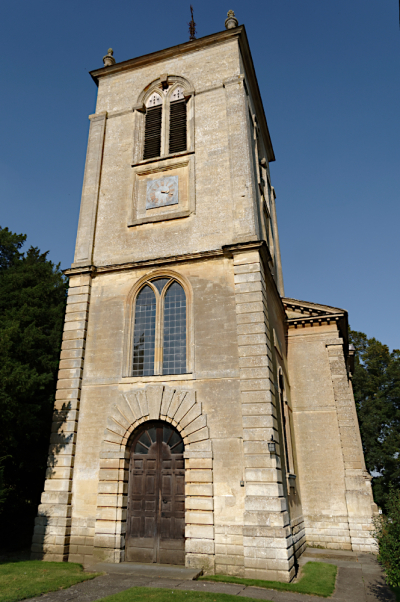 At Gayhurst, the tops of the window, door (with a fan light above) and the louvred opening for the bells are all semicircular, but there are references to Early English styling in the mullions. 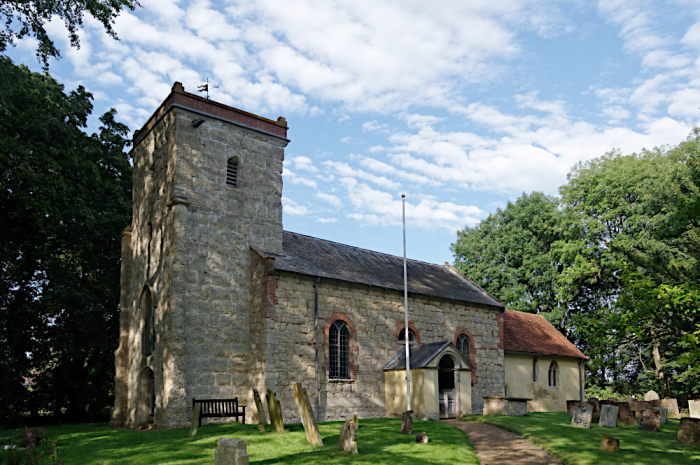 This is St Martin’s church at Dunton. From the outside it seems to have a classical nave set between a Medieval tower and chancel, but the nave is earlier than both. It’s because the South wall of the nave had to be rebuilt in the 18th Century, near the end of the classical period. A closer view of a St Martin’s window. Like Gayhurst church, there are aspects of Early English styling, forming the shapes of two pointed arches within the classical round one.