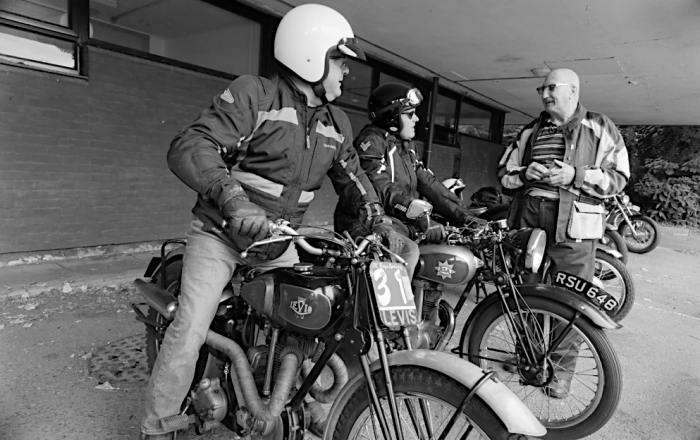 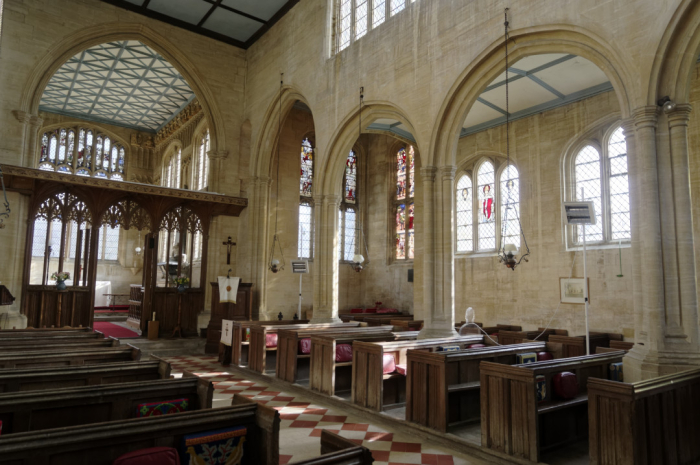 Yep, I'm running late this week! (Again). It's the price of being a solo blogger; when life gets in the way the schedule suffers; there's nobody else to take up the slack. Sorry folks.

Next week will be the first of a two part post on the different periods of church window, and the many different designs. With the completed post you'll be able to date the window, if not the whole church. (there are pitfalls for the unwary, but don't worry, I'll tell you what they are)

I'd intended it to be a single post to be published yesterday, but "it was a tale that grew in the telling", another reason why I'm late, though that's no excuse. It having got so out of hand, I must now go to several churches across North Bucks to photograph their windows, so I can show you what I'm talking about.

Above is a photo that isn't going to be in that post, but does have something to do with it. See if you can work out what that is, in next week's post. 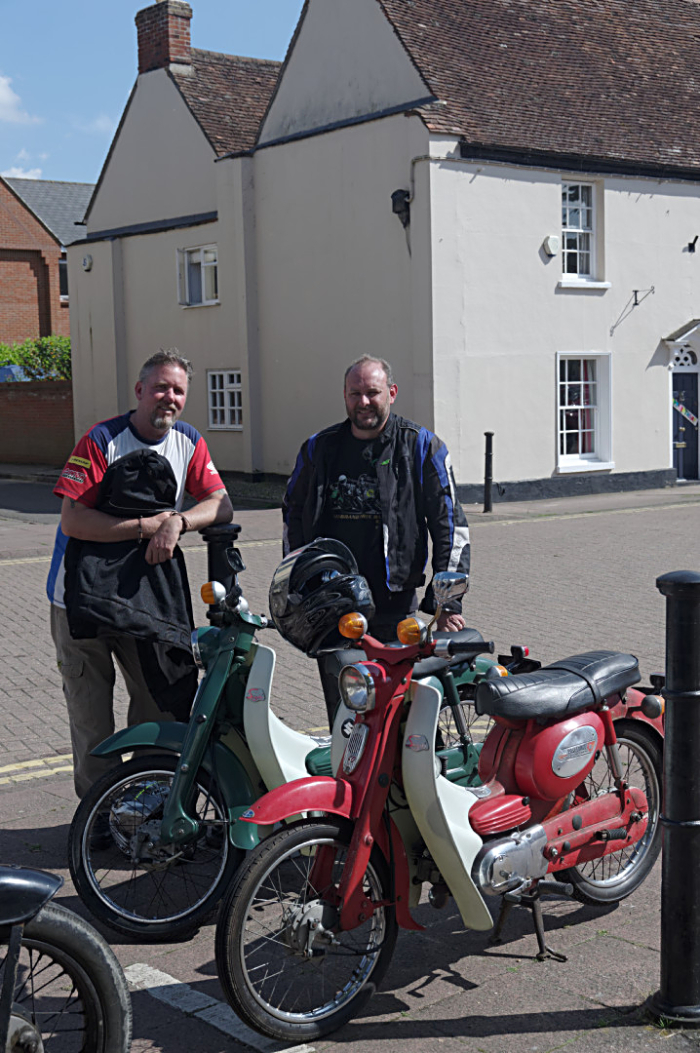 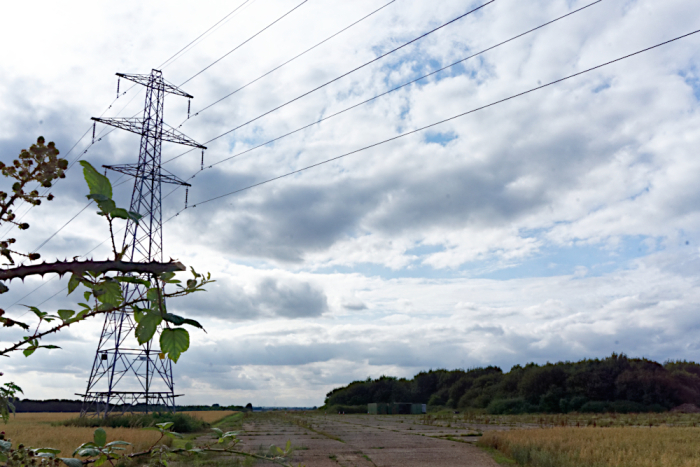 Lanterns at the Lake 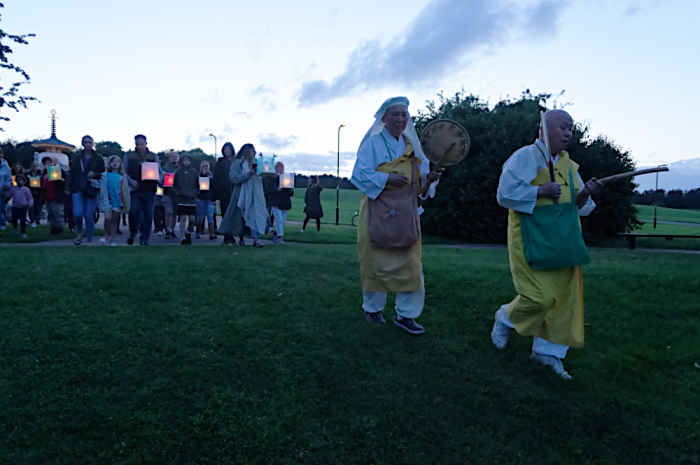 On the 6th of August 1945 the first atomic bomb to be used against an enemy was dropped on the city of Hiroshima, in Japan.

Now every year on that day at Willen Lake in Milton Keynes, a ceremony is held in memory of the victims and to promote peace. As many as 200 peace lanterns are floated out across the water during the ceremony, as darkness falls. Each lantern is decorated with words and pictures of peace.

Last week I showed you some photos from the ceremony as part of my Distance Project, but this week I’m showing you more of what went on at the lakeside. 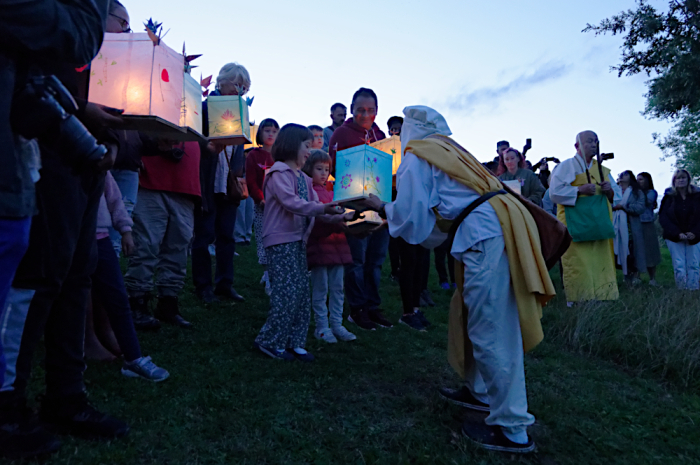 Continue reading "Lanterns at the Lake" » 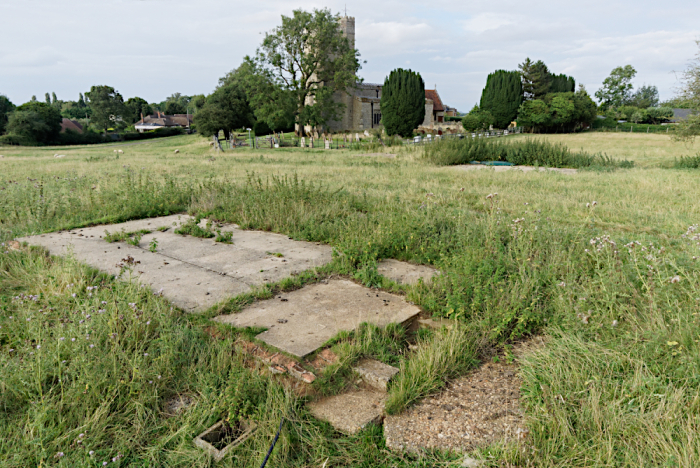