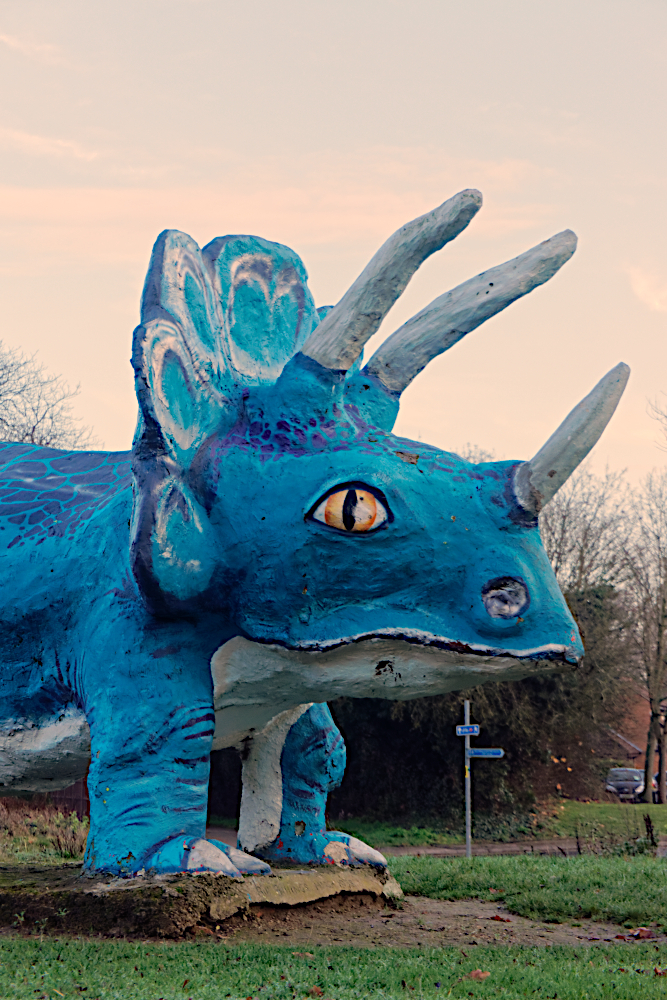 I knew and worked with Bill. I still have some images of the build but they may be the ones you talk of.
At the time of this build there were a number of Stantonbury students involved and some camped inside with Bill so they will have information I'm sure .
I popped over a few times to watch and mix a bit of cement .
There were quite a few people around that helped so there is no shortage of potential sources of information.
As regards building more than one, yes he built one other if not two but the one I remember him talking about was at the side of a road. He used bits and bobs from building sites he worked on and at the end of the day he would bring them to his chosen work location and build.
He had nearly finished his monster and went home for supper then the next day he came to carry on the work to find it had gone.