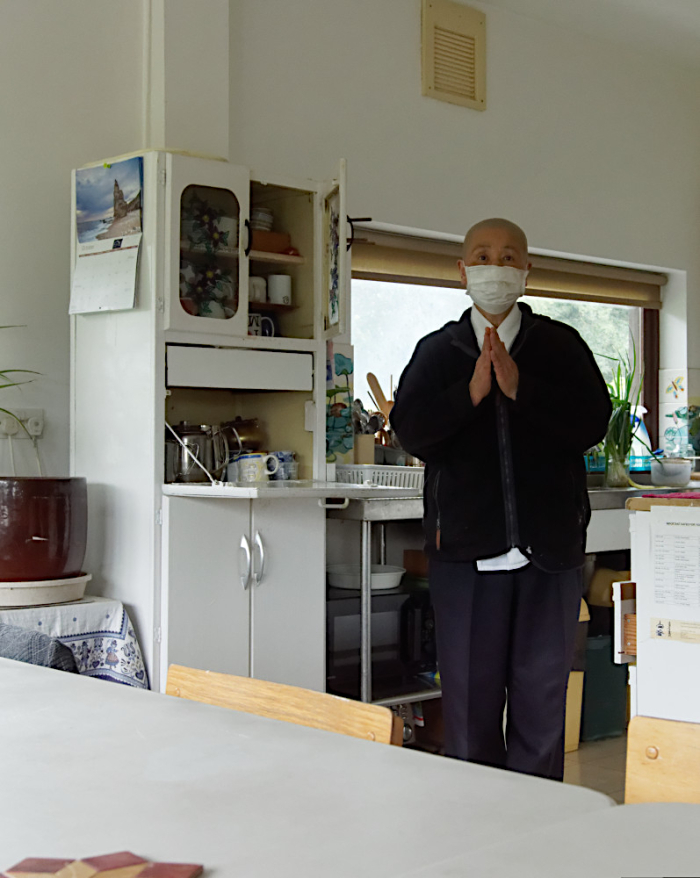 Cupboards like this one on the left were common in kitchens during my childhood in the 1960s. We had one at home, and I remember seeing them in some of my aunty’s kitchens; they were an efficient way to make the small kitchens common in older houses more useable.

Often called larders, these cupboards had plenty of storage space inside. The fold down work surface could be quickly lifted up out of the way when not in use.

I have to admit that the one we had had been demoted to the shed when we moved to a different house; although quite new, it had a smaller, most awkwardly shaped kitchen that the larder couldn’t be fitted into; Dad built a cupboard to hang on the wall instead.

The ones I remember were all about this width, but wider ones were made, too. There’s not too much variation in the layout of this size of larder, but the wider ones were more varied, with combinations of cupboards and drawers.

Sometimes on wider versions the work surface is set to one side, sometimes it’s full width. I’ve even seen one that had a cutting board set into the surface.

The glass in the top cupboard doors is often textured or part frosted, but the glass on this example has been painted at some later date. Behind these doors are stored plenty of mugs; a great deal of tea is drunk at the Buddhist temple at Willen.

Some of the larger ones had a metal lined meat safe to one side, useful in the days before fridges were common and food shopping a daily chore. A few larders were made completely of metal.

Hygena made versions with sliding doors below, and sliding all glass doors above.

I understand that most of these particular pieces of furniture were made in the East End of London. There are dozens of designs, so I think there were quite a few different manufacturers. If you fancy a nice one for yourself, there are plenty of refurbished ones for sale.

I wouldn’t mind one myself, preferably in green and white or cream, but (sigh) I just have nowhere to put it.

If you remember having one of these fine and practical pieces of furniture, or even still use one in your kitchen today, please tell me all about it in the comments below.