Home Subscribe Affiliates Commenting... Contact About
Not Live in Stony, and few Folk on The Green
In Locked Down Milton Keynes 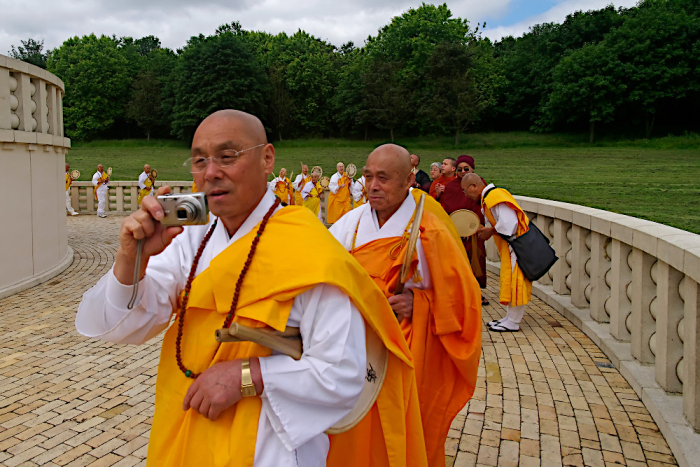