The Ancient Village of Ickford 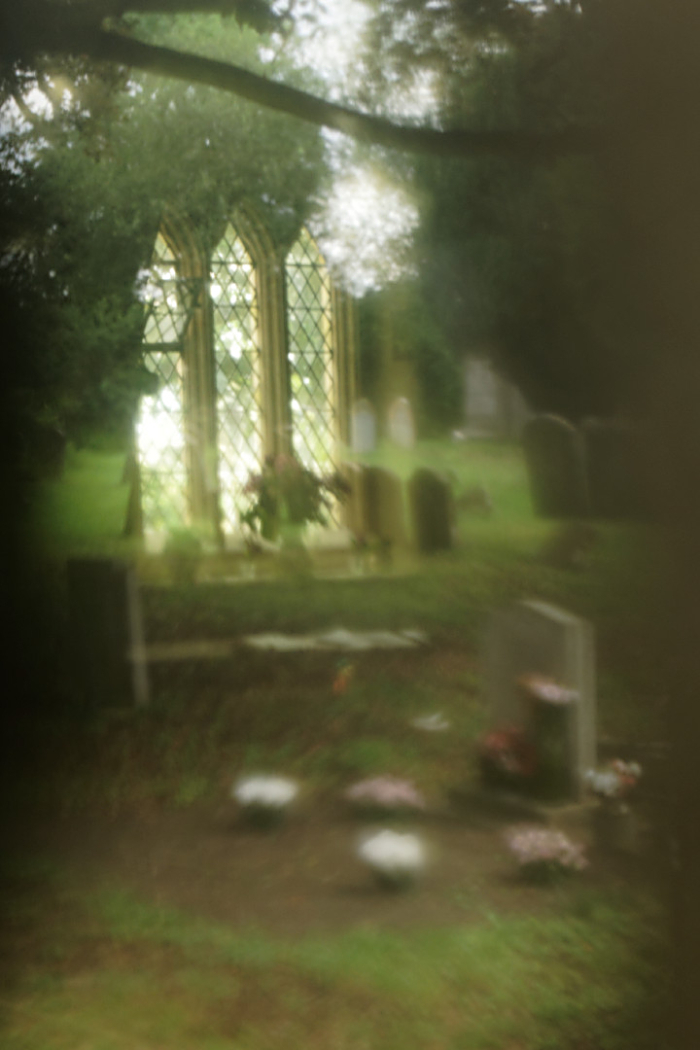 Right on the bottom left hand edge of the North bucks area is the village of Ickford. You can walk half a mile South from the village towards Tiddington, but when you cross the 17th Century bridge over the River Thame you’ll find yourself in Oxfordshire. The river valley is shallow here, the land almost flat.

When I went to have a look at Ickford, I got there later than I meant to. On my way, I did some research for my family history; it may well end up as another post. I had found a fresh lead that I had to follow and by the time I got to Ickford it was teatime, and nobody was in the street.

But the village shop was open, and I had come out without a notebook. I bought one in the shop, then with the permission of the woman in charge, I looked round the shop and made notes on the first page of the notebook.

All sorts of reasons to go to the village stores.

It’s one of those local shops that does and sells all sorts of things; food, cakes, alcohol, and stationery (of course) You can pay bills, and withdraw money from your bank. A hundred little conveniences, and just the job when you live half a dozen miles from the nearest town.

It’s always interesting to see which magazines are on sale in small shops like this; it gives you an idea of what the local people are like. In the small rack I found the Farmer’s Weekly, Classic Tractor and The Landy, a magazine for Land Rover owners. But at the other end of the rack, I found The Telecaster Bible, a guitar magazine.

The woman serving in the shop told me that the locals are all nice, very kind people. She didn’t want me to take her photo, nor could I take a photo inside the shop. But you can see from the photo of the outside that it’s a bit of a hub for the village. 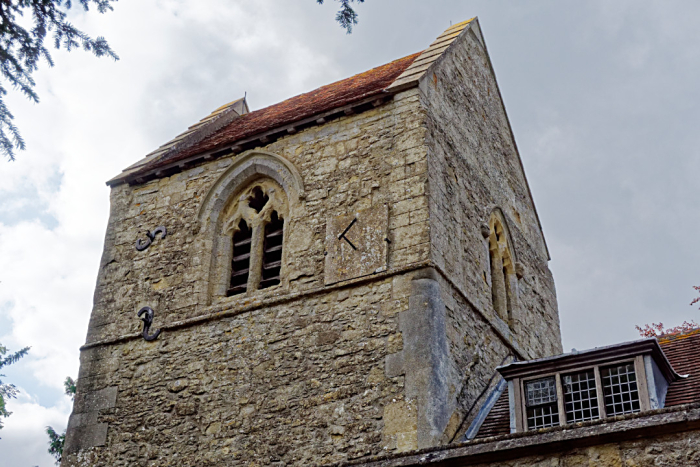 Lots to see here. Saddleback tower roof, tie bar ends, sundial, evidence of the original, steeper, thatched nave roof (on the face of the tower above the later nave roof), and a dormer window, which I’ve never seen on a church before.

My next stop was the church, traditionally another hub for the village. The earliest parts of this church, the lower part of the tower, the central part of the nave, and the chancel, date from around 1170 to 1190 AD, but it’s not the first church on the site. That was probably a wooden Saxon building. 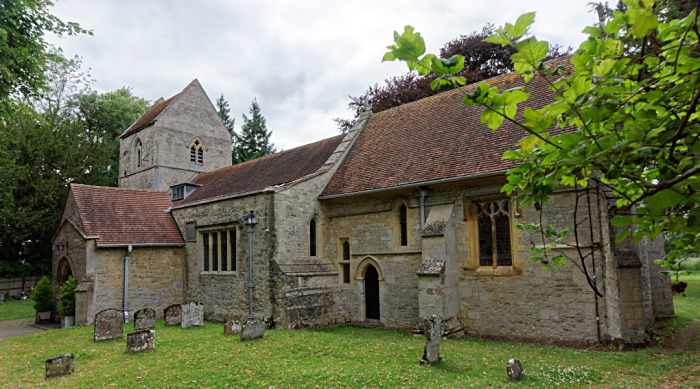 Nearly every window is different.

About half a century after the church was built, the North and South aisles were added. They were the last major changes to the building, in about 1230. But the upper stage of the tower is 14th Century. When I saw the tower I immediately saw that it has tie bars.

Tie bars stop buildings from bulging and collapsing. You can see their ends on opposite external walls, with an ‘X’ or ’S’ shaped plate that spreads the load. There’s a big nut tightened up on each end of the tie rod, clamping the plate against the wall.

Many churches were “restored” in Victorian times, and centuries of history were wiped out. This didn’t happen to St. Nicholas, so it’s a pity it was locked up when I came to see it. Maybe next time. 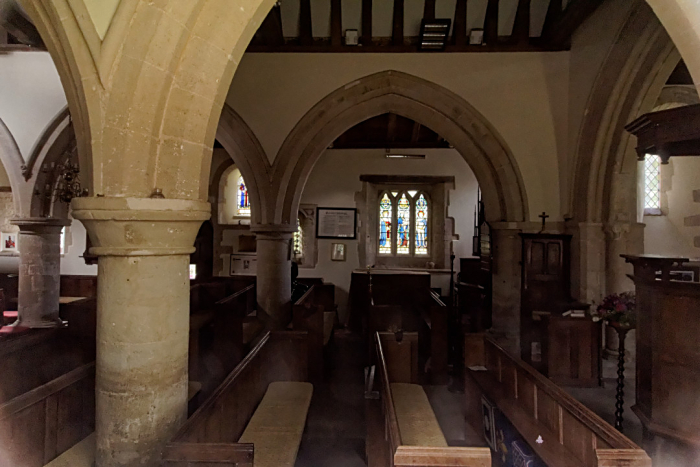 12th and 13th Century architecture, through the arched window. 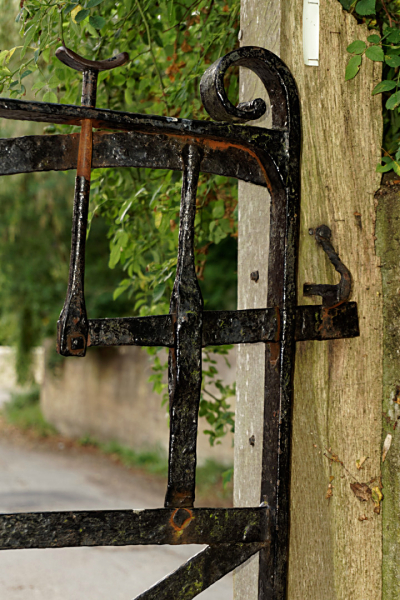 Unusual lift up latch on the gate to the churchyard.

Remember that bridge over the River Thame I told you about? Not too far from that bridge, there’s an annual tug of war across the river and county boundary. The first one was in 1953. It’s between Ickford (Buckinghamshire) and Tiddington (Oxfordshire). Losers get a soaking, I expect…

It’s on the first Friday in August. That’ll be this Friday, then, the 2nd of the month. The first pull is, I think, at 7 pm.