Home Subscribe Affiliates Commenting... Contact About
Ziggy Stardust and the Spiders From Aylesbury
The Cathedral in the Fields

If you’ve read last week’s post Ziggy Stardust and the Spiders From Aylesbury you’ll know I visited Aylesbury a couple of weekends ago.

I was there on my motorcycle to see the first anniversary of the unveiling of the statue of David Bowie. It’s in the arch of the Corn Exchange at the bottom of Aylesbury Market Square, and while I was there I took a look round that end of the square. There are other things to see. 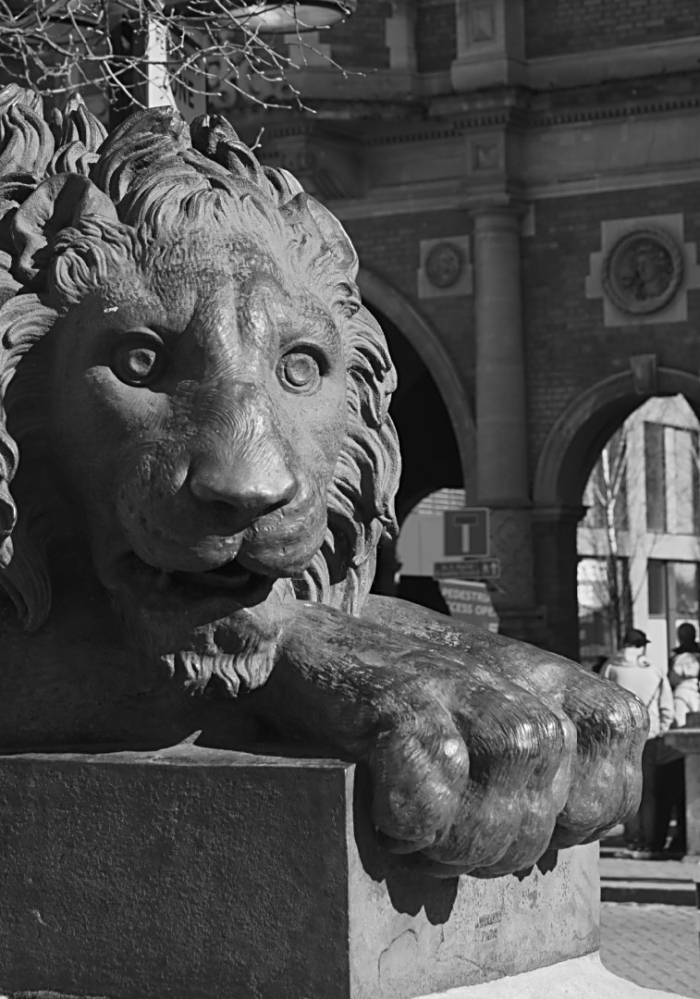 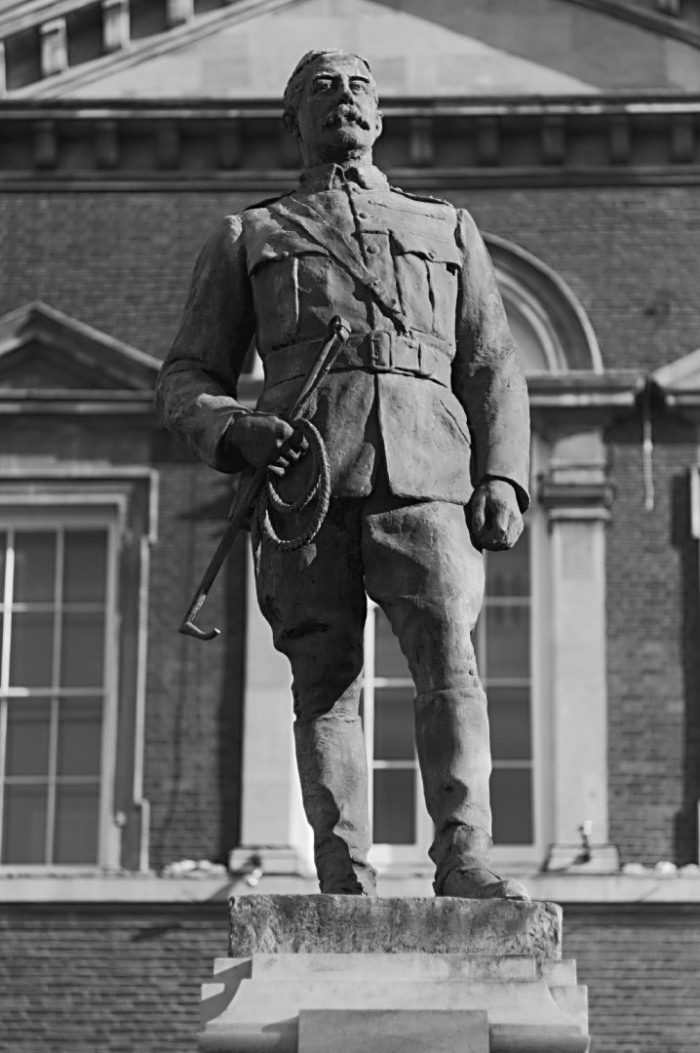 Charles Cavendish, 3rd Baron Chesham, fought in the Boer War and later was appointed as Honorary Colonel of the Buckinghamshire Imperial Yeomanry (Royal Bucks Hussars) in 1902.

I found the plaque on the plinth hard to read, but it originally said (I think): 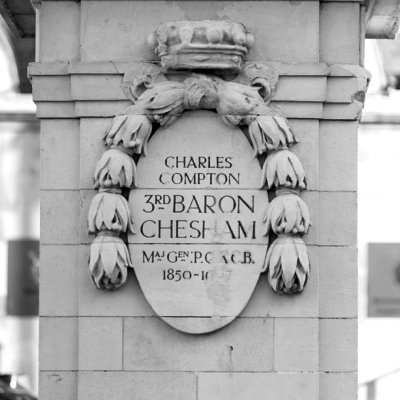 There’s some abbreviations here. Maj. Gen. is of course Major General. P.C. shows that he was a member of the Privy Council, a formal body of advisors to the monarch of the day.

K.C.B. stand for Knight Commander of the Bath. This curious title comes from the medieval ceremony for appointing a knight, which involved bathing as a symbol of purification. These were the Knights of the Bath, but this present order of chivalry only dates from 1725, when it was founded by George the first.

Lord Chesham died when he was thrown from his horse while fox hunting near Daventry. He left his wife and a grown up son and daughter. He was not quite 57.

Near the middle of the square I could see the nice gothic style clock tower. This was built in 1876, and stands on the site of the former Market House that had been demolished ten years earlier.

It was designed by the architect David Brandon, who had also designed the Corn Exchange. 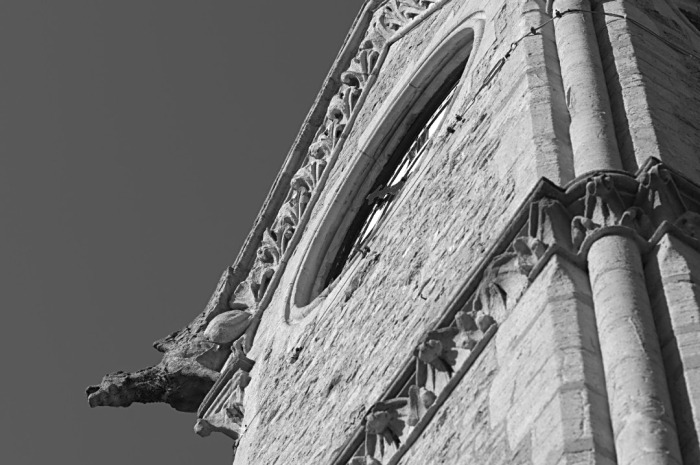 At the other end of the square are two more statues. One’s of Benjamin Disraeli and the other is of John Hampden, and I've posted about that one here. But I didn’t walk to the other end that day.

All the statues are grade II listed, but it appears that the clock tower isn’t.

By mid afternoon I had to go. I went back to the bike and rode it West towards Hillesden, my next spot. I needed to be there when the sun was still in the sky.

Why was I going there? That’s my next post.