Part of the Landscape 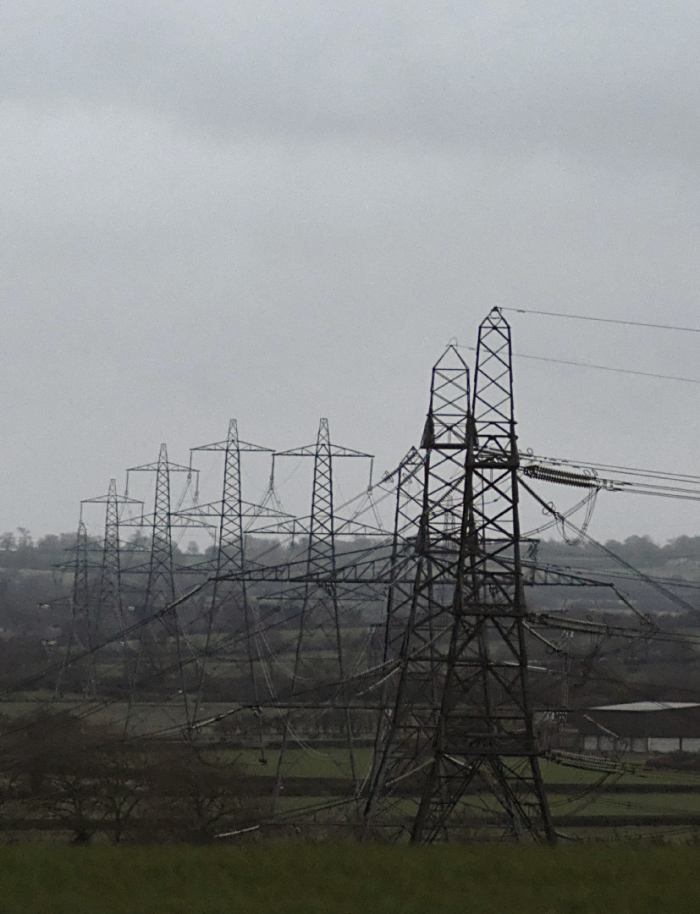 Near the East Claydon sub-station

The big sub-station on the road from Winslow to East Claydon is about a mile and a half from the house I grew up in.

As a boy, I often explored the fields around Winslow, and the pylons and the high voltage lines were always there, ranging across the land. I could even see them from my bedroom window, so I became used to the pylons and lines; they became part of my landscape.

Now, if you look at the sort of landscape photographs that appear in calendars, all evidence of anything later than about 1920 is carefully hidden or cropped out. But the English countryside is not like that. 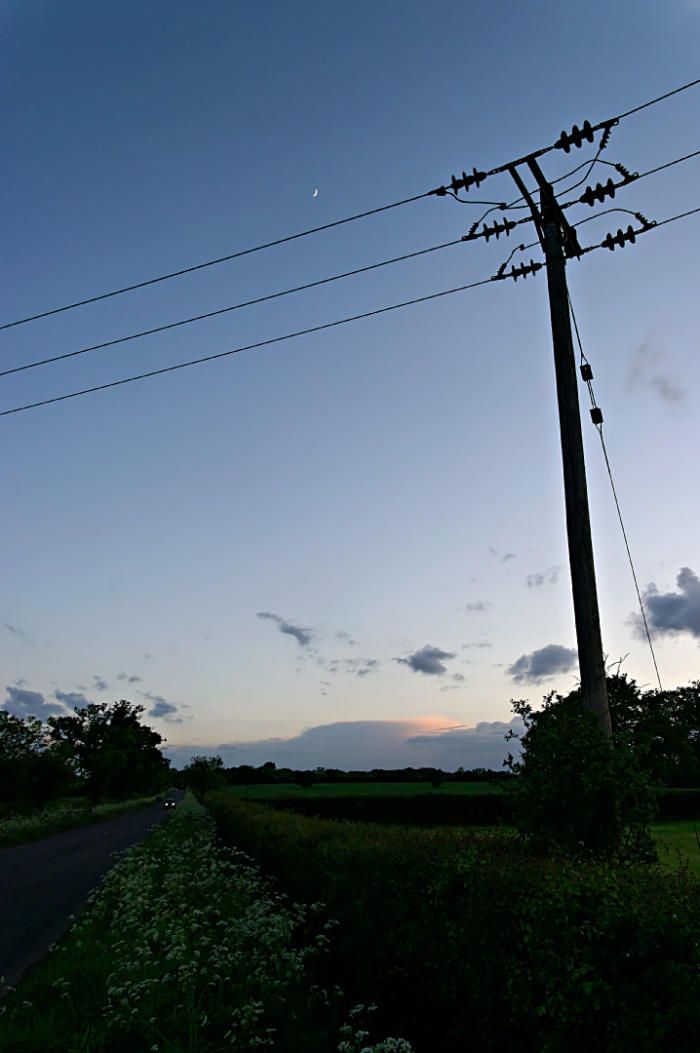 All those pylons and modern farm buildings are artifacts of humanity, just as the hedges and fields, the winding lanes and the quaint old cottages are. You’ll not find a square foot of land in the Southern half of England that hasn’t been touched by the hand of man at one time or another.

It’s what makes England so fascinating; all is shaped by what came before. Footpaths and lanes follow old Roman roads.  Great fifteenth century spires can be seen for miles but are part of far more modest churches, that date back to Norman times.

The Claydon sub-station site is shaped by ancient field edges, the brook that the parish boundary follows, and the line of the long gone Metropolitan Railway.  Even Milton Keynes is shaped and named by the past.

Those tall steel pylons, and the 11,000 volt lines that track across country three at a time on wooden poles lend a nice graphic element to the landscape and are good news for photographers.

Further Reading
I have copies of each of these books and I can recommend them: