Home Subscribe Affiliates Commenting... Contact About
A Platform For Music
The Old Turnpike and the Roman Road 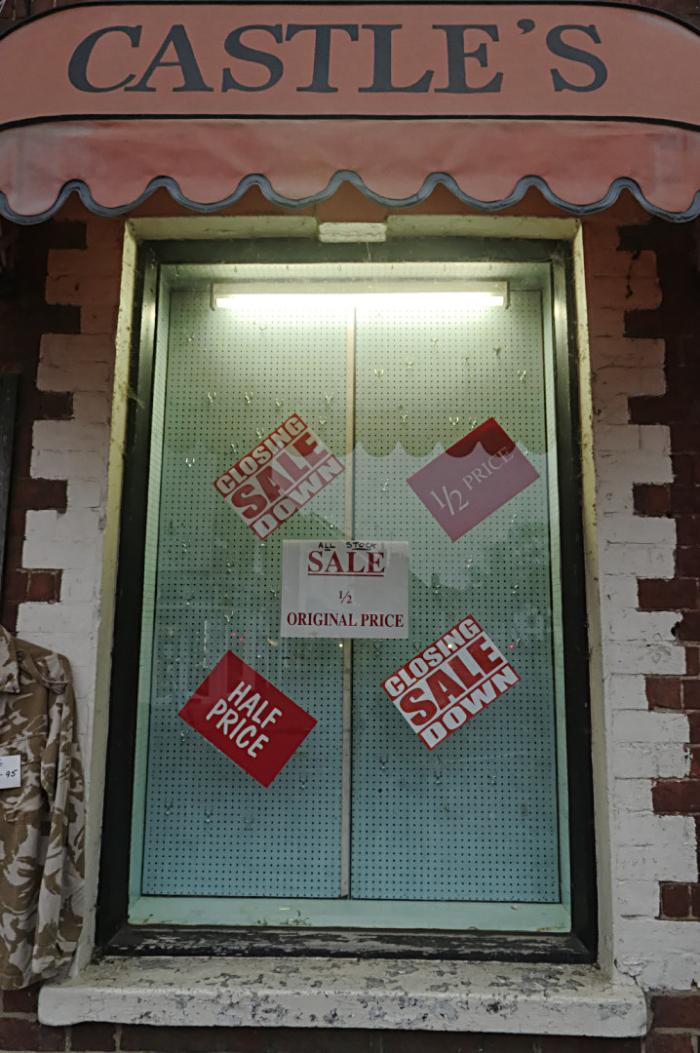 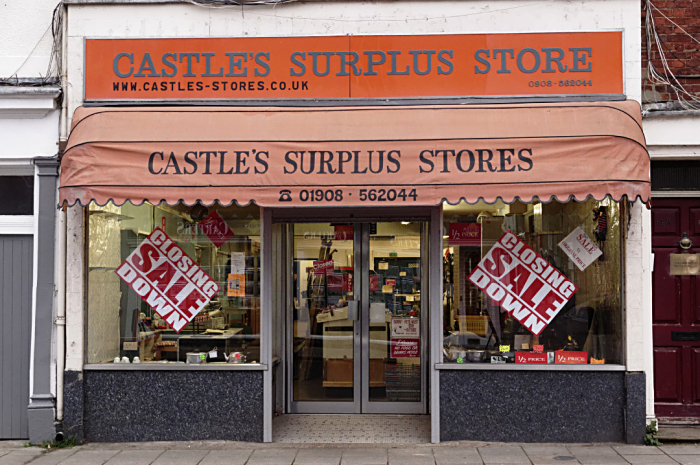 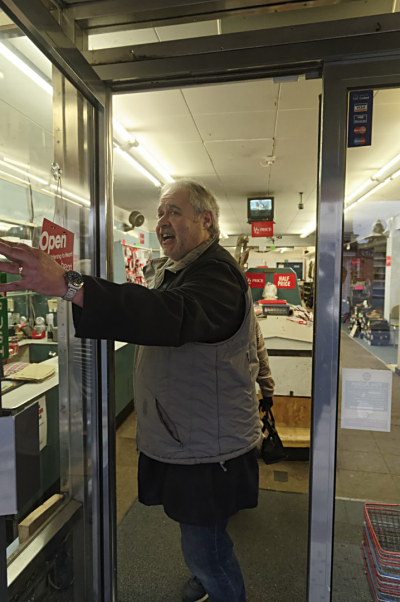 It’s 9am. Gary Castle unlocks the shop door for the last time… 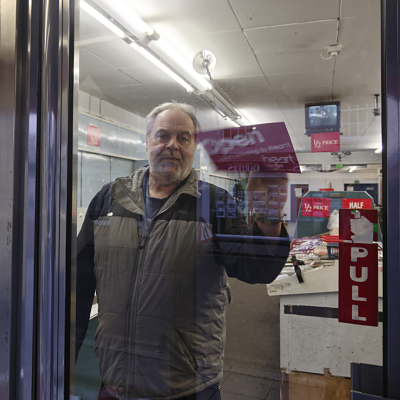 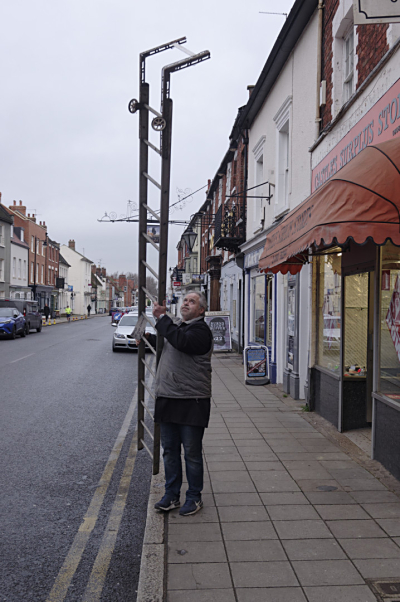 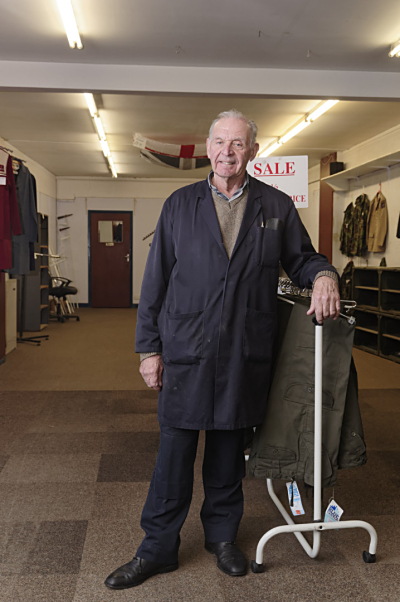 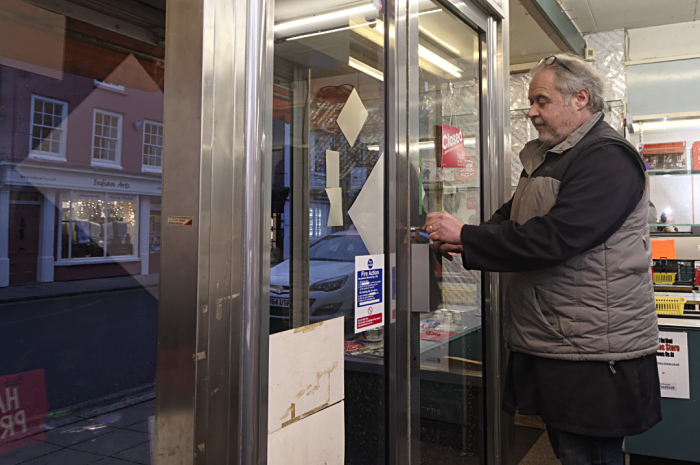 Gary locks the shop for the last time… 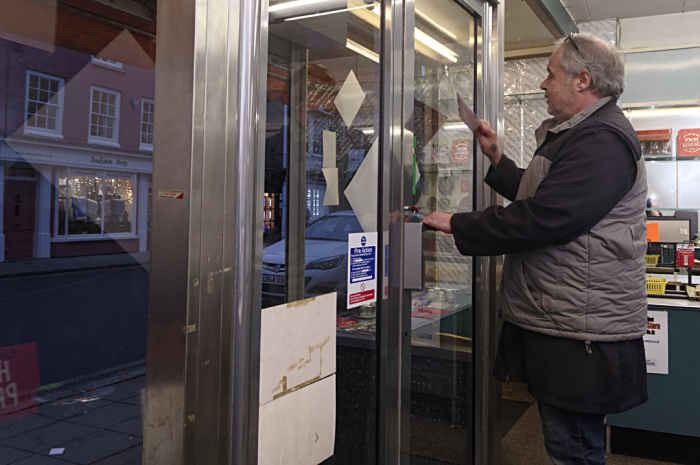 so sad...and the lack of comments makes it much more so. end of an era.

I started some work that means I end up in Stony Stratford once a week. I was just thinking how handy it was that I could just pop into Castle's before I went home, when their closure was announced.

I've been buying things from there since at least 1985.

I didn't realise Castles had closed. I used to shop there when I was in Milton Keynes buying all manner of tools. I still have a large spanner in my tool box complete with their price label on!

Very sorry to read of its closure, bought from there since 1996 when we moved to MK. Similar shop, the oldest shop on Bedfords High Street, also closed recently in our new home town. Sadly no place for traditional shops it seems