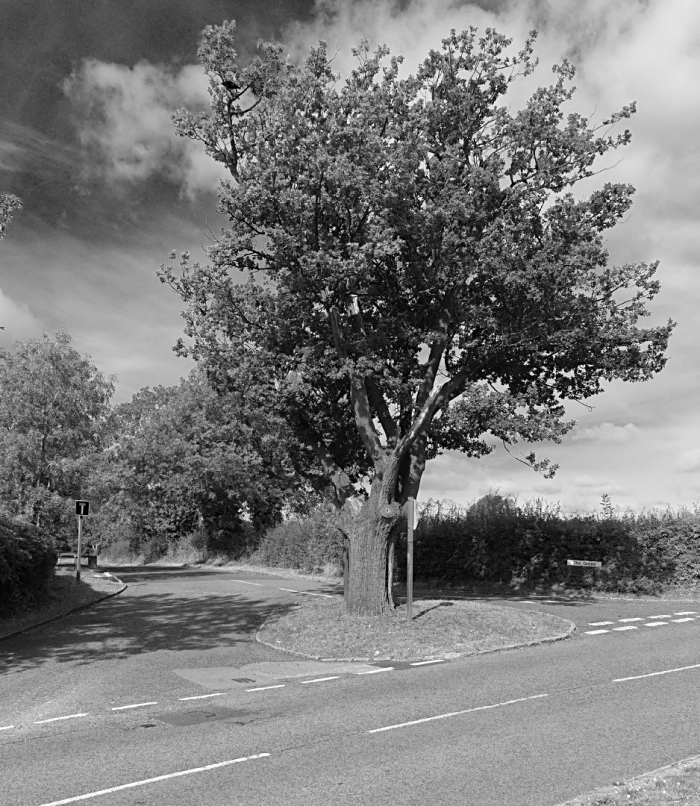 The Jubilee Oak and in the foreground, Newport Road. The lane behind the oak goes West across the Peartree Bridge, and meets Watling Street.

In June 1887 an oak tree was planted in the village of Woughton on the Green, to celebrate Queen Victoria’s Golden Jubilee. The tree is now 130 years old, and things have changed... 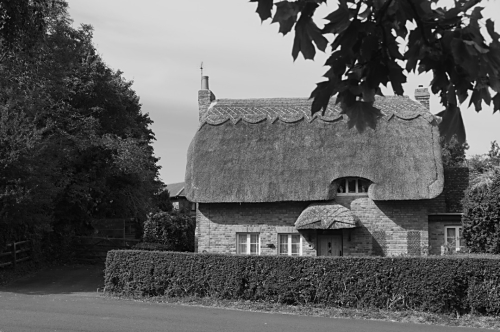 1887
In the late 19th Century, Woughton on the Green was a small village on a minor road that took you along the Ouzel river valley from Fenny Stratford to Newport Pagnell.

Houses were mostly around The Green and the road through the village. In John Marius Wilson's Imperial Gazetteer of England and Wales of 1870-72 he counted 70 houses and a population of 314.

The last house on the road South to Fenny Stratford was the new Rectory, just past the bridge over the little stream. Fields were to the East. The Eastern boundary of the parish was the river Ouzel.

The Grand Junction Canal was at the West end of the Green and a lane crossed the canal via the Peartree Bridge. There were four other bridges over the canal, carrying footpaths and a bridle path.

Over the bridge on the right was the Old Rectory, and the lane went West through nothing but fields, still in the parish.

It then heads South of South West, past Coffee Hall Farm, Pineham Farm, and Bleak Hall Farm before crossing the nearly 50 year old railway and leaving the parish, where the South West corner of the parish touches Watling Street.

This was part of a sparsely occupied area of the county, which is probably why Milton Keynes was built here. 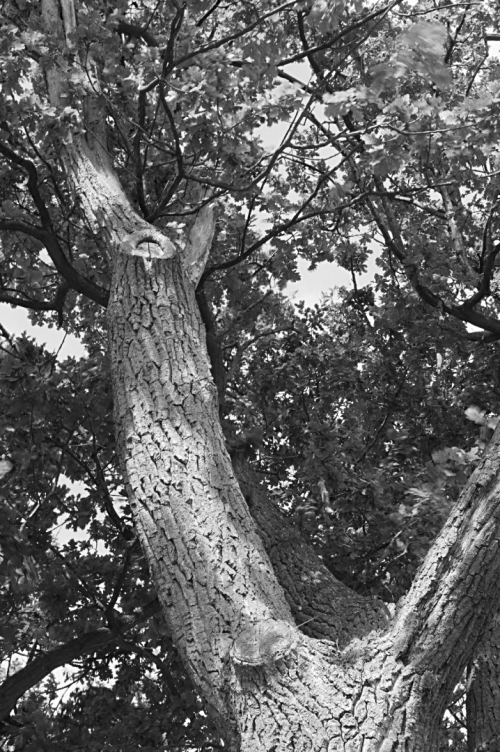 The Jubilee Oak in a breeze. 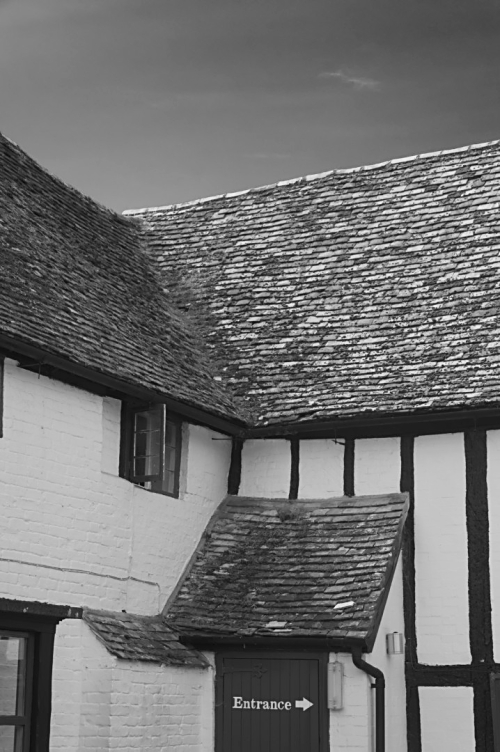 The 16th Century Old Swan pub is just by the oak. It's a grade 2 listed building.

1965
The Jubilee Oak is now 78 years old. I’m growing up a dozen miles away in Winslow, oblivious to all this. The road through the village is now a B road, the B488. It’s the only direct route between Fenny Stratford and Newport Pagnell.

The M1 is a few miles away, but local routes to junction 14 don’t go through the village.

The village isn’t much bigger, except for the council houses built on the old allotments between the stream and the Rectory. There’s a small sewage works to the South East of those houses, probably built when the houses were.

The lane that goes West over the Peartree Bridge to Watling Street is still there, as are the farms. There’s still little else that way but fields, as there is to the East.

The Milton Keynes Development Corporation will be established in two years, in March 1967. They’ll start building houses on Netherfield in 1972; about a third of that estate is on the original Woughton on the Green parish. Lucas Place comprises terraces of two bedroom houses on two floors, with a patio garden over small one bedroom homes underneath. It was built in 1976.

2018
Now the village is in the middle of Milton Keynes. The road through the village is still called Newport Road, but you can’t follow it all the way to Newport Pagnell by car. But by bicycle, you can follow most of it. It’s a similar story when you go South.

There are now houses to the North and East of the Green which were mostly built when Milton Keynes came. Lucas Place was an early addition. The population in Woughton on the Green is now around 550, but that’s only in the grid square named for the village.

The population now living in what used to be the parish of Woughton on the Green is now about 11,000.

That includes part of Netherfield, all of Coffee Hall and nearly all of Eaglestone, all of Passmore, two thirds of Oldbrook and of Peartree Bridge, nearly half of Woughton Park and a bit of Beanhill.

It also includes about two thirds of Bleak Hall industrial estate and a tiny section of the A5(D).

The local sewage works is gone, and there’s a cricket pavilion and sports centre near the spot now.

The Rectory is now divided into flats, and houses fill what were once the grounds. The Ouzel Valley Park is to the East, as far as the river. Most of the 1887 field boundaries this side of the river still exist. 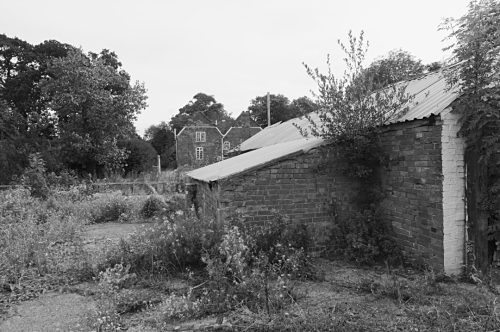 The Old Rectory Farm has been unoccupied for some months.

It’s possible to follow the old tree lined lane West from there across the estates of Eaglestone and Coffee Hall, then South of South West and through the Bleak Hall industrial estate.

Nothing remains of the farms on the lane but some of the names, but the bridge over the railway is still there. After that, there’s nothing left of the lane except where it joins Watling Street, coming out by the Primo cafe.

A lot has changed, but it’s surprising how much remains, if you know what to look for.

Read my next post to see what I found right at the far edge of the parish, next to Watling Street.