Tales From The Edge

This is the first in an occasional series where I go to the edge of North Bucks and show you what I've found.

This is the tiny village of Grove. There's a couple of farms, a lock keeper's cottage, and a tiny church that's now a private house. There's also the canal, and that's it. Grove is off the B488, just South of Leighton Buzzard. 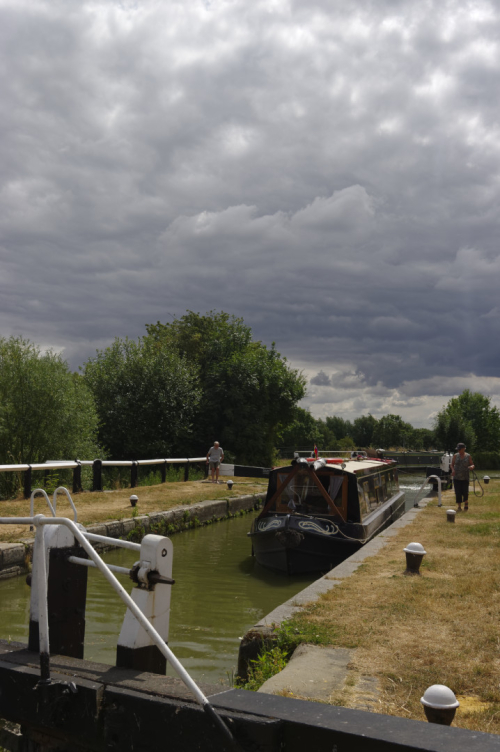 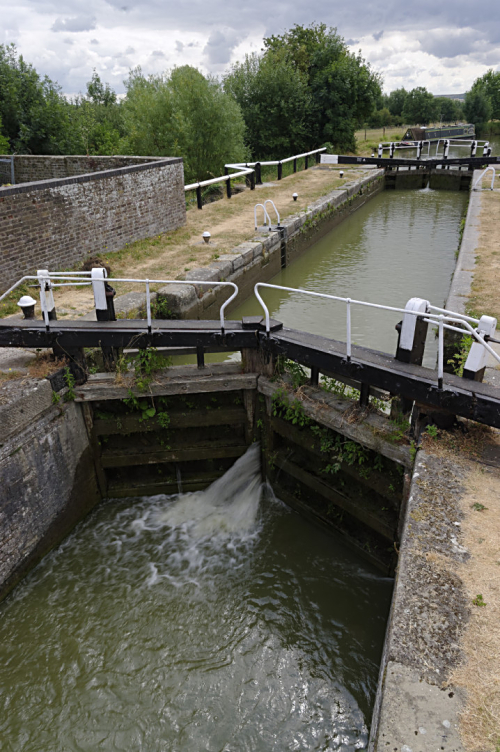 These lock gates are leaking so badly that the water in the lock (which should be at the same level as the water beyond) is so low that the crew of the boat in the previous photo had to raise the paddles in the far gate before their boat could enter the lock. This photo was taken before the previous one. 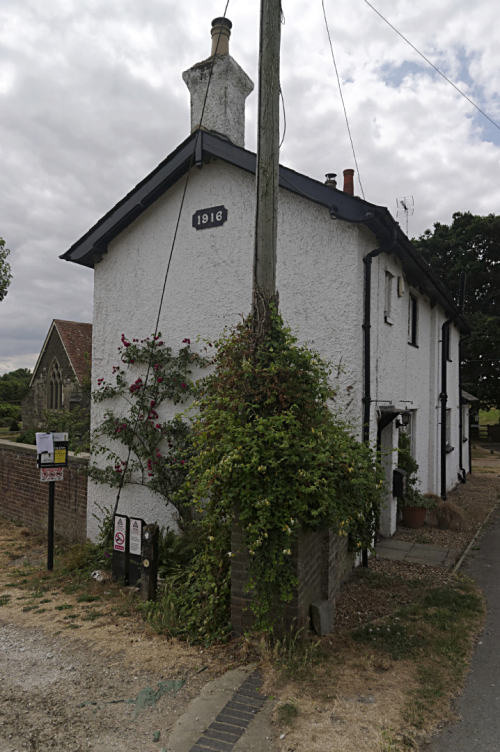 The lock keeper's cottage, and beyond is the old church of Saint Michael and All Angels, once the smallest church in the county, and mentioned in the Domesday Survey. 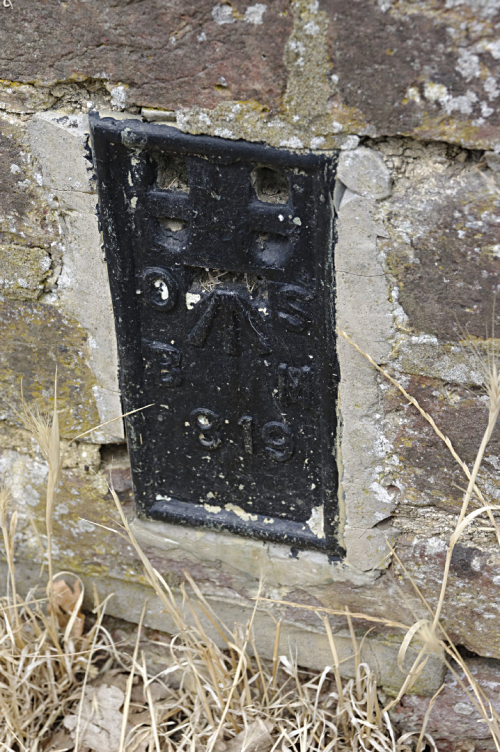